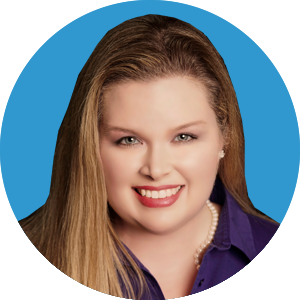 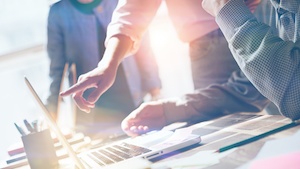 As you know, social media is part of mainstream life. Nearly everyone uses Facebook, Twitter, Instagram or LinkedIn, especially those who might be looking for a job. Studies show companies have taken advantage of that exposure by utilizing social media in hiring practices.

It’s common for employers to post available positions on social media. And while it’s proved to lead to successful business relationships, it’s not the only way. If employers use social media in the hiring process, it’s also best to make sure to advertise the position somewhere else, too, just in case a potential candidate doesn’t have access.

In addition to publicizing job openings, employers can also use social media to confirm a candidate’s qualifications. However, some employers have backed off this method for fear of legal trouble. It’s not hard to understand how trolling social media can lead to discrimination accusations.

Just by looking at a potential candidate’s profile picture, an employer can learn his or her gender, ethnicity and age range. And that’s just the beginning. Think of your Facebook feed. What do people most often post about? Certainly medical or family problems. What about a rant about politics? Social media can teach you a lot about a person, but it’s not supposed to be information that is used against that person in the hiring process. Do you review candidates’ social media profiles? Here’s what you need to know about social media in hiring practices:

When it comes to social media in hiring practices, make sure your practices are organized, fair and consistent and document your findings, whether positive or negative. Looking for more expert PEO insight on how to choose the best candidate for the job? Check out our free resource, The Employer’s Handbook for Avoiding Hiring Mistakes.

Jaime Moore is a Brand Journalist for FrankCrum. She has more than 10 years of experience in journalism, writing and communications. Her focus is on writing about the challenges small businesses face. In her spare time, Jaime enjoys vacationing in the mountains, watching movies and spending time with her children.