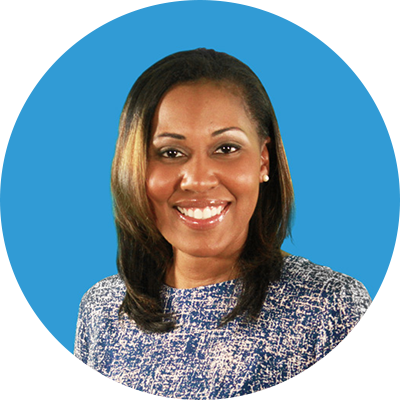 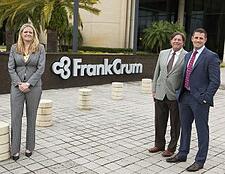 Generations: Four over 33 years. The late Frank Crum Sr. and his son Frank Crum Jr. founded the firm. Crum Jr. works there now, along with his children Haley and Matt Crum, and his granddaughter.

Family Ties: Frank Crum Jr. began to seriously focus on a succession plan in the late 1980's, when two of his children, and potential successors, were in elementary school.

“I’ve spent hundreds of hours on this,” says Crum, president and co-founder of Clearwater-based FrankCrum, a human resources outsourcing, employee staffing and insurance firm with $1.2 billion in 2013 sales. “This whole company was built for them to take over.”

Andrea Akins, Digital Marketing Manager for FrankCrum, has over 15 years of experience in marketing communications, including content development and management for websites, email and social media, in addition to major trade show coordination for Fortune 100 companies. She develops and manages content on multiple online marketing outlets at FrankCrum. Andrea enjoys singing in her church choir, volunteering, acting and is currently on the marketing committee for the Tampa Bay Theatre Festival.