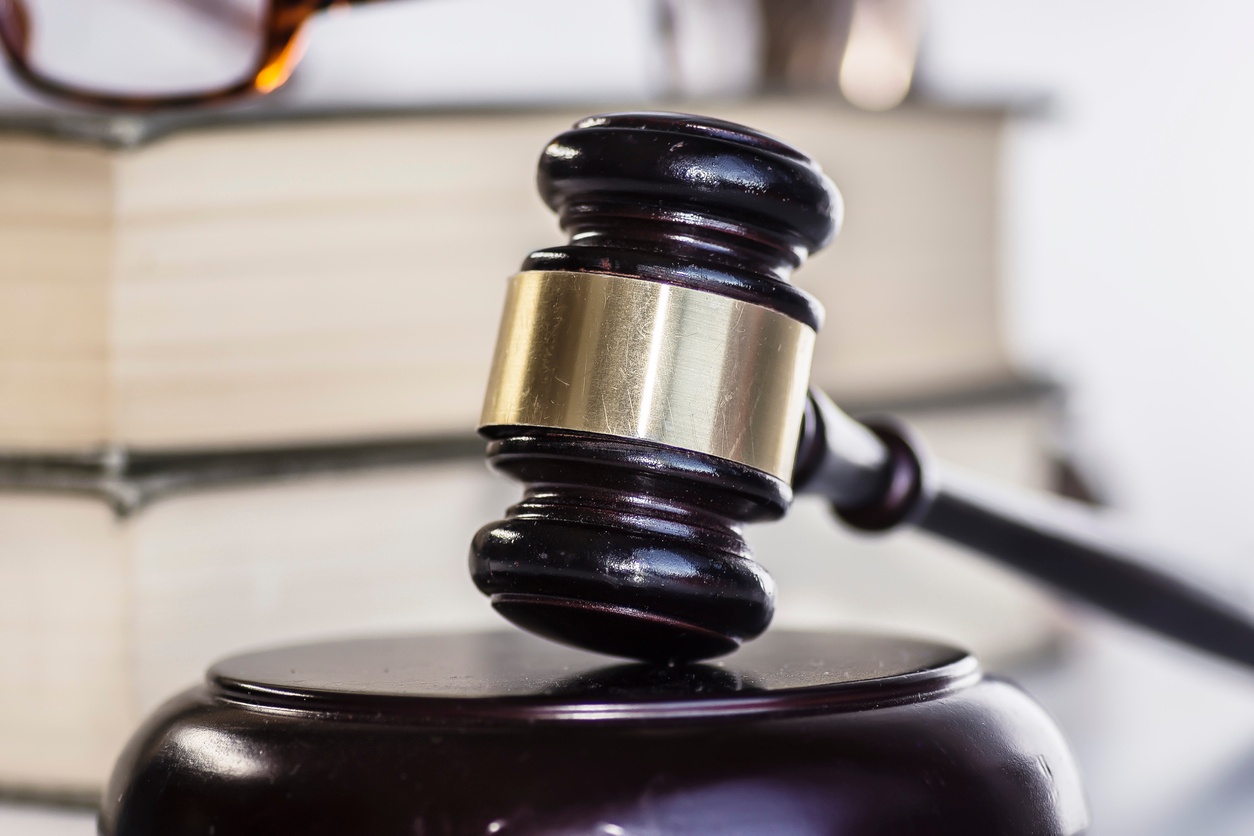 A decision years in the making has finally happened. The U.S. Department of Labor (DOL) recently announced a final rule to make 1.3 million American workers eligible for overtime pay under the Fair Labor Standards Act (FLSA). It sets the minimum salary threshold for the FLSA’s white-collar exemptions at $684 per week, or $35,568 per year.

END_OF_DOCUMENT_TOKEN_TO_BE_REPLACED 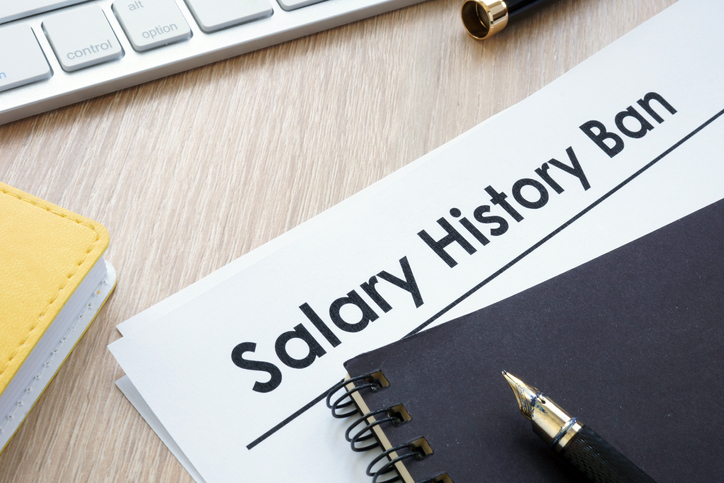 Equal pay for equal work is a hot topic for employers in 2019, partly because social movements have brought attention to gender pay imbalances in the workplace.

One of the bigger pay equity stories making headlines is the lawsuit brought on by the U.S. Women’s National Soccer Team. The recent World Champions are asking for pay equal to the men’s team, which has the same responsibilities as the women’s team but fewer wins and less revenue. Chants of “equal pay” were heard at both the World Cup and the team’s recent victory parade in New York City.

END_OF_DOCUMENT_TOKEN_TO_BE_REPLACED

FrankBlog provides business owners with information and tips on a wide range of topics. We tap into the best subject matter experts to help you in the areas that are important to your business like: HR, employment policies & procedures, payroll, business regulations & compliance, employee benefits, health care reform, business insurance, workers’ compensation, and more.