The Essentials of Business Law That Owners Should Know | HR Compliance 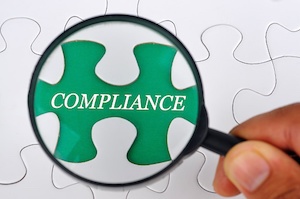 Knowing the essentials of business law is crucial to an owner. In our decades of partnering with businesses of all sizes, we’ve learned that business owners don’t know what they don’t know. What we mean is we find a lot of clients who have no idea about complying with the state and federal laws that apply to their business – and that’s a major risk. Non-compliance not only hurts your employees and company, but the fees associated with not meeting deadlines or following the correct procedures could also put you under. When it comes to HR compliance, here are the essentials of business law for business owners.

END_OF_DOCUMENT_TOKEN_TO_BE_REPLACED 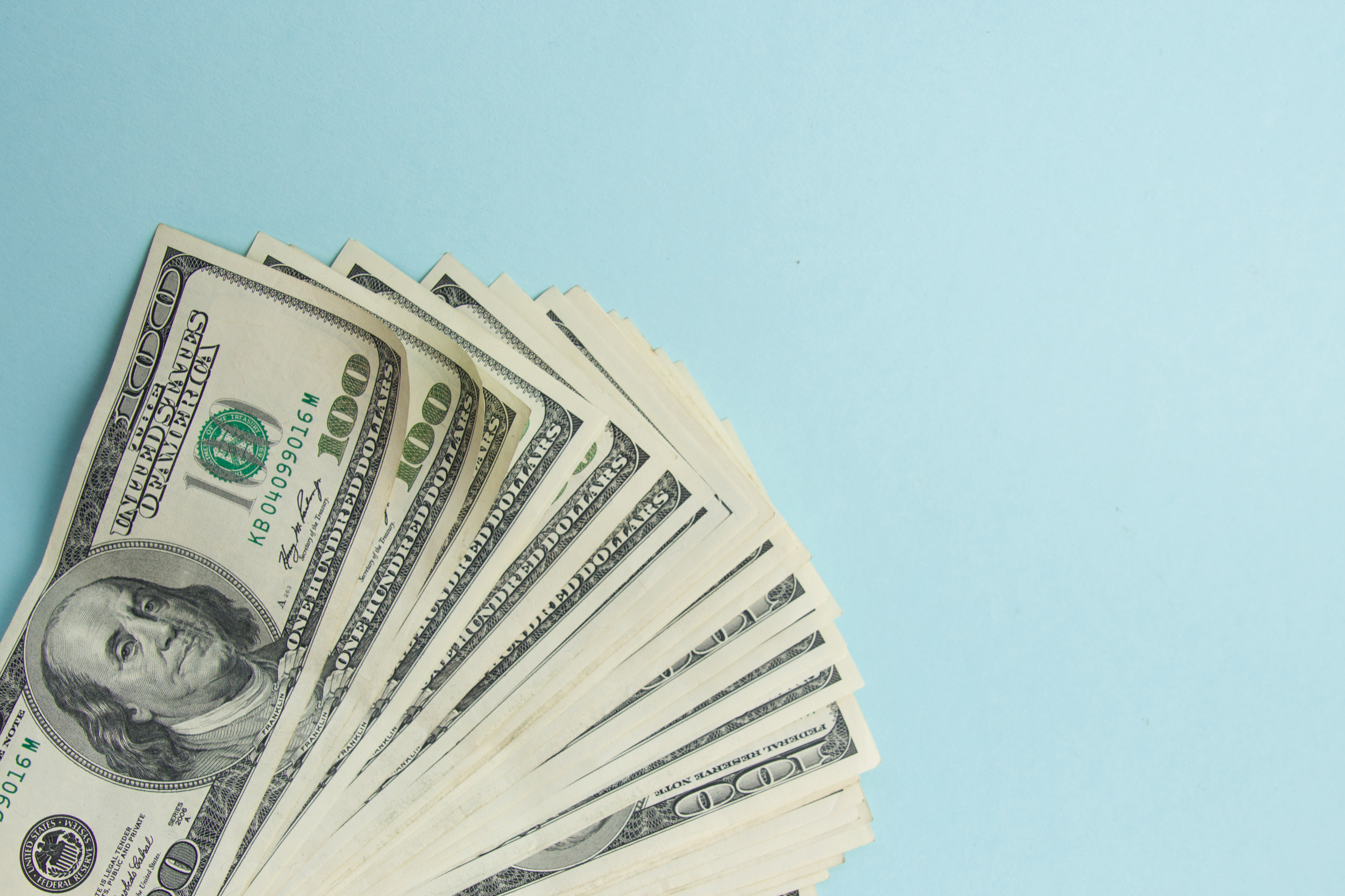 The U.S. Department of Labor (DOL) recently announced a proposed rule which would make more than a million American workers eligible for overtime pay.

Currently, employees with a salary less than $23,660 per year ($455.00 per week) must be paid overtime if they work more than 40 hours per week. This has been the standard since 2004. You may remember the Obama-era overtime regulation issued in 2016 that would have raised the salary threshold to $47,476 per year ($913 per week). The regulation was later invalidated by a federal judge in Texas just days before it was set to take effect.

END_OF_DOCUMENT_TOKEN_TO_BE_REPLACED

Don’t Let Workplace Lawsuits Put You out of Business, Part 2 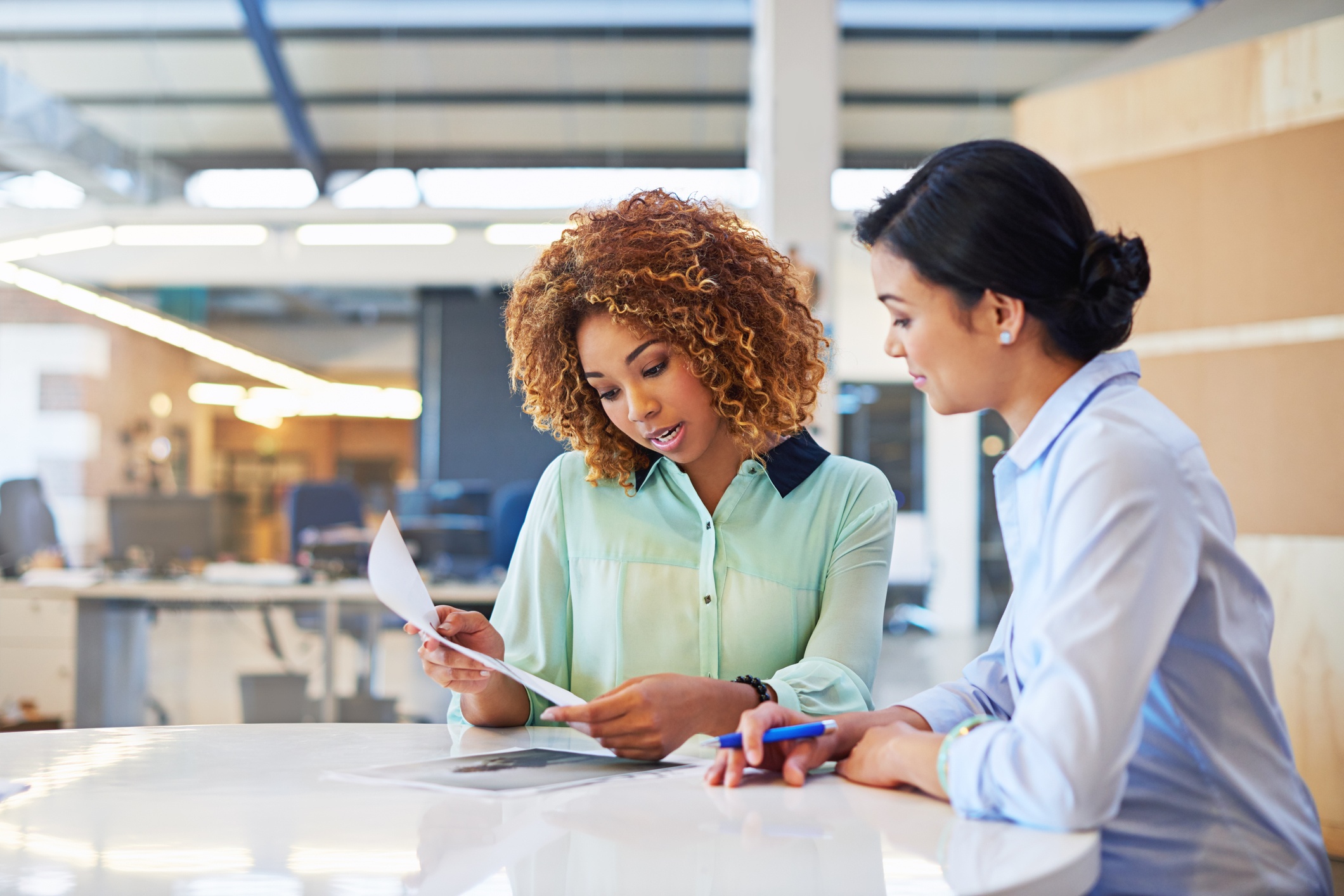 When it comes to defending a workplace lawsuit, strong written policies with signed acknowledgements from your employees will go a long way. Another important element of being prepared is documenting employee problems and corrective actions. Even though it seems like common sense to fire an employee who repeatedly performs badly, you shouldn’t get too comfortable with “at will” employment. The doctrine (in most states) dictates an employer or employee can terminate employment at any time, with or without notice and with or without cause. If you follow this practice, you don’t even need a reason to let someone go, let alone documentation, but it won’t sit well with a judge and jury.

END_OF_DOCUMENT_TOKEN_TO_BE_REPLACED

Don’t Let Workplace Lawsuits Put You out of Business, Part 1 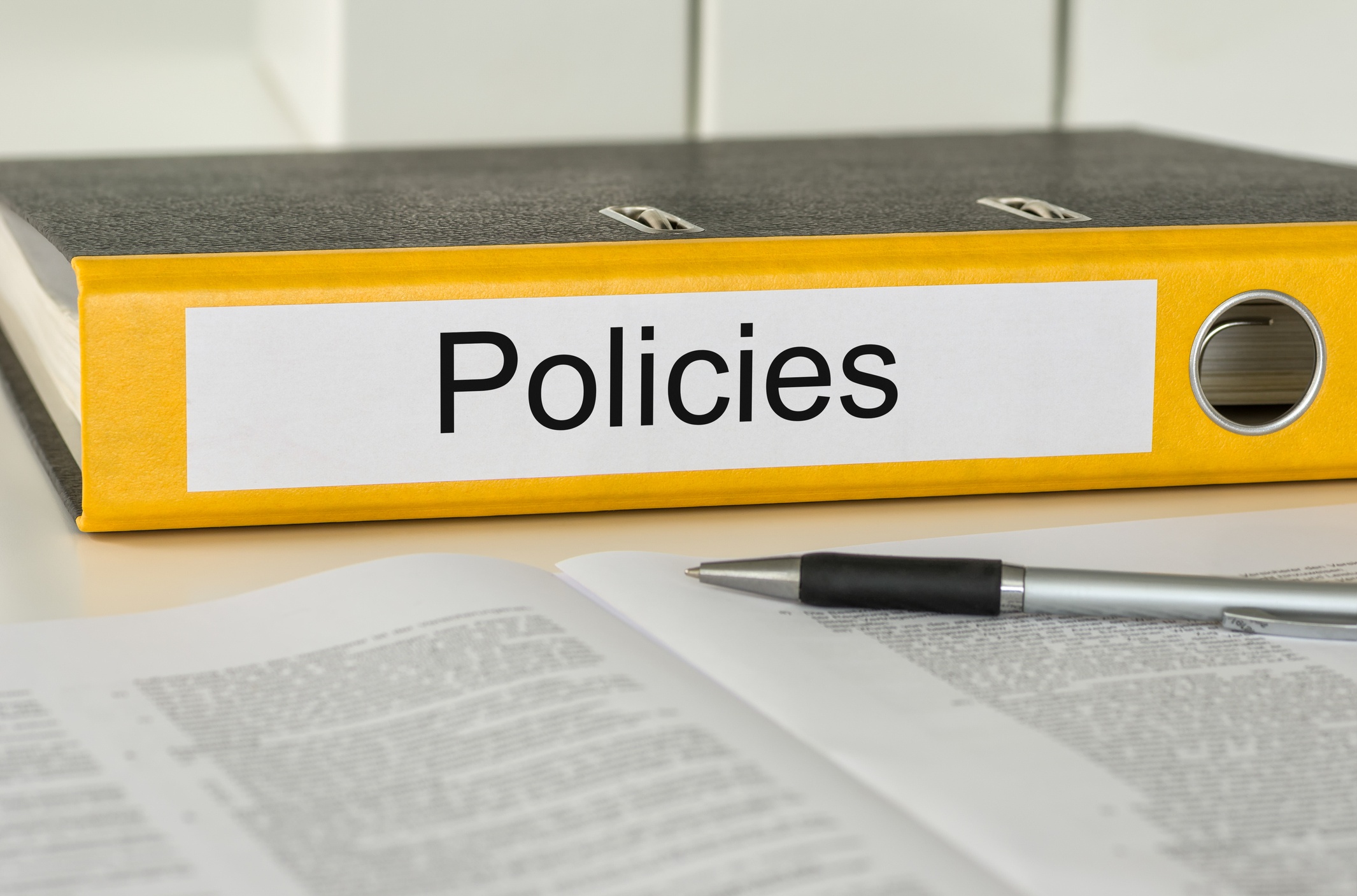 If you’ve been in business any amount of time, you likely already know there’s nothing employers can necessarily do avoid lawsuits. In fact, you can do everything right and still get sued, so the goal to preventing workplace lawsuits from putting you out of business, is your ability to defend one, should you need to. Any time employers are required to defend themselves against allegations of wrongful conduct it costs money. However, the strength of your company’s HR practices can be the difference between a few thousand-dollars and a million.

END_OF_DOCUMENT_TOKEN_TO_BE_REPLACED 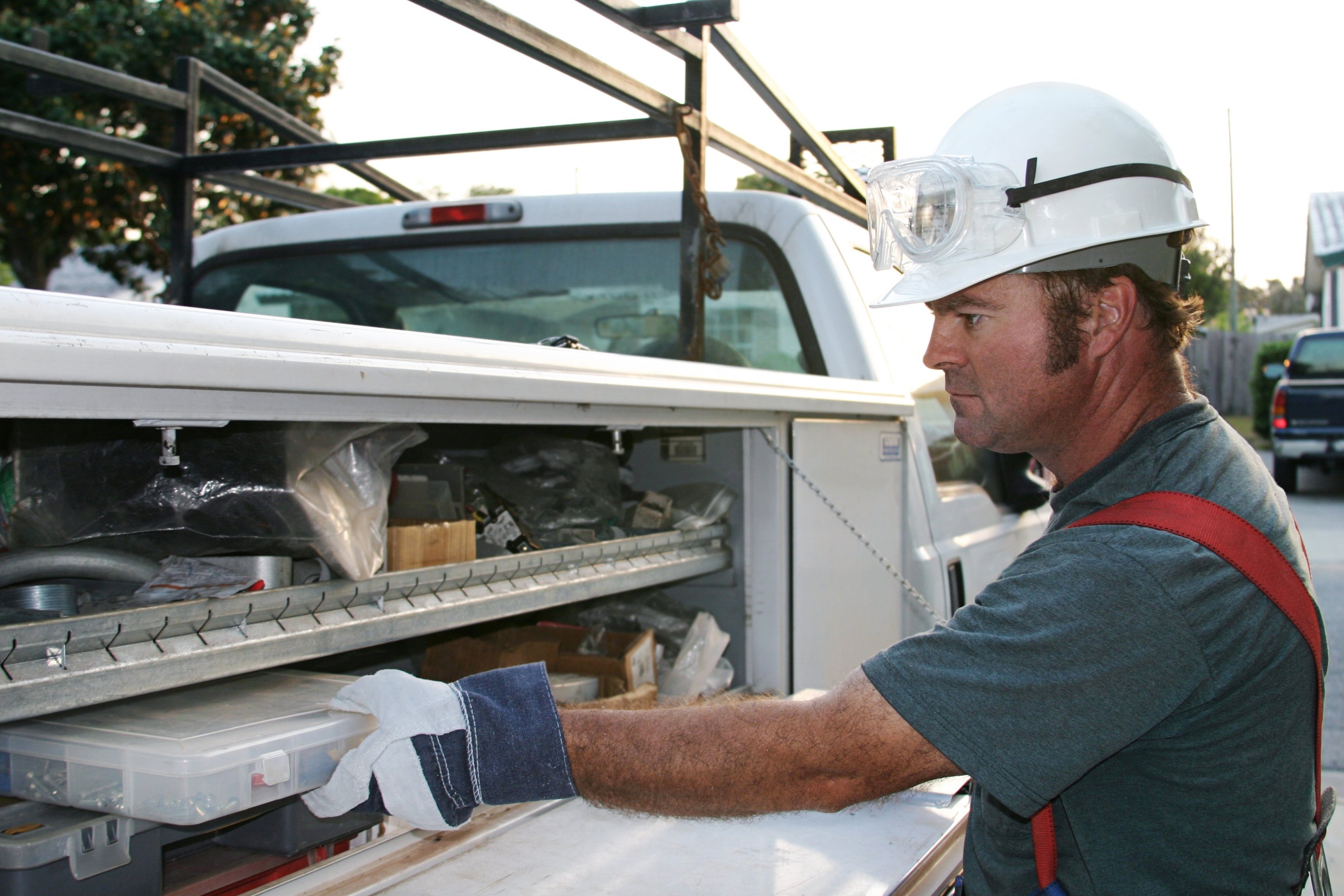 When it comes to calculating overtime and travel time, employers need to pay extra attention to overtime requirements because a mistake can cost a lot more than 1 ½ times an employee’s regular pay. Federal overtime requirements are based on each individual workweek, which can be any fixed and recurring 168-hours (seven consecutive 24-hour periods).

END_OF_DOCUMENT_TOKEN_TO_BE_REPLACED

Which Paycheck Deductions are Permissible? 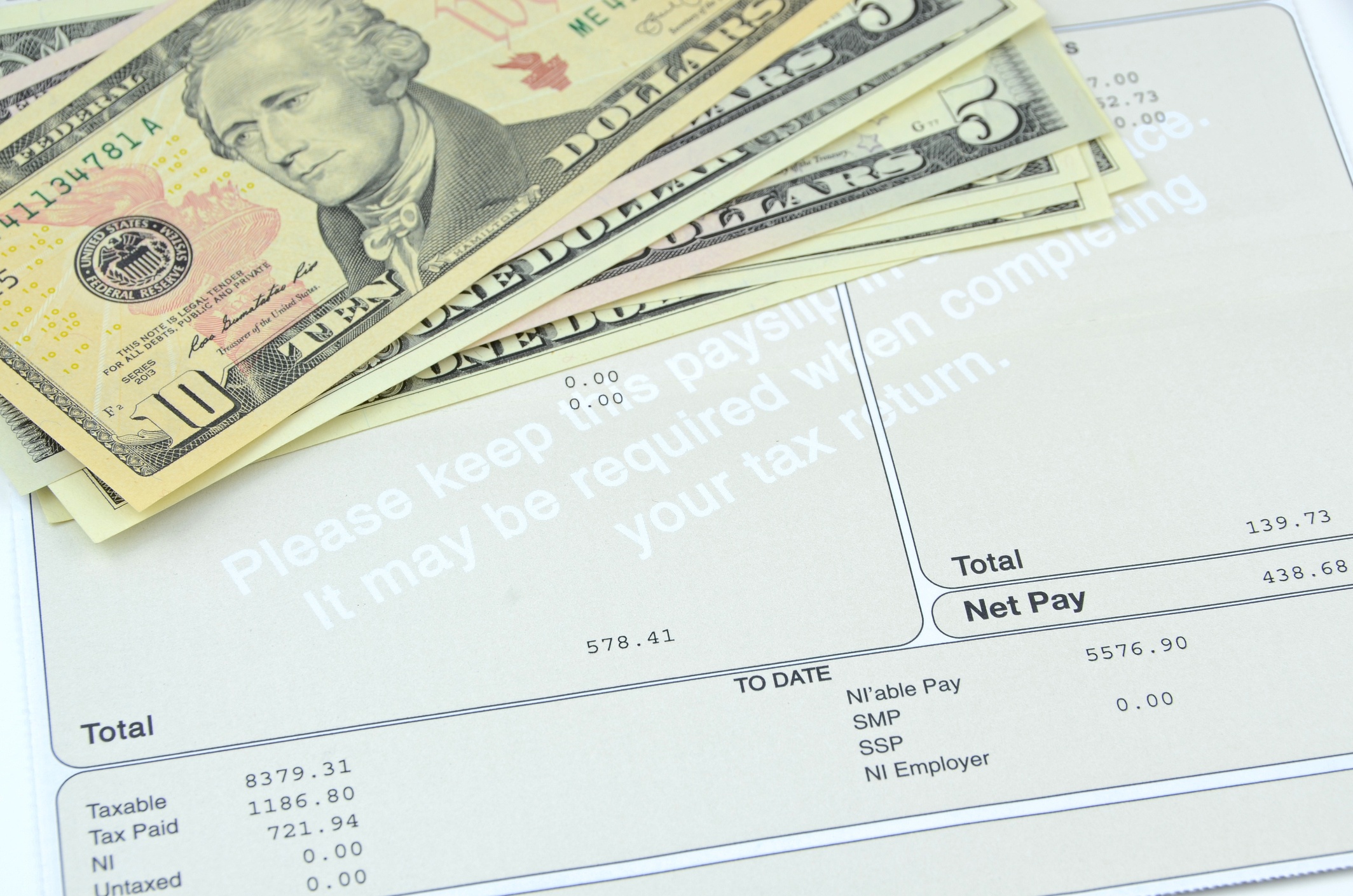 To deduct or not to deduct? It’s a common question for employers and a complex issue you want to get right. For both exempt and non-exempt employees, permissible paycheck deductions typically include those required by law (taxes) or by court order (garnishments) and those at the request and for the benefit of the employee (benefits premiums, 401(k) deposits). Aside from those situations, you generally may not deduct from an exempt employee’s pay – with a few exceptions:

END_OF_DOCUMENT_TOKEN_TO_BE_REPLACED

FrankBlog provides business owners with information and tips on a wide range of topics. We tap into the best subject matter experts to help you in the areas that are important to your business like: HR, employment policies & procedures, payroll, business regulations & compliance, employee benefits, health care reform, business insurance, workers’ compensation, and more.